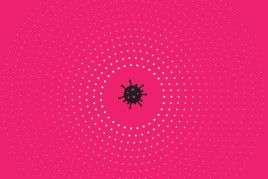 Go to the guideline

The dermatologist may use topical anesthesia alone to repair dermal lacerations, and for other minor procedures. For other cases, they may use it to lessen the discomfort of injection of additional anesthesia.

This guideline encourages physicians to be aware of the signs of early and advanced local anesthetic systemic toxicity (LAST), and to follow procedural steps to decrease the risk of LAST and to continually assess and communicate with the patient to monitor for signs of early toxicity.

This clinical practice guideline also discusses several compounds that are often added to local anesthetics with different purposes, including prolonging its effect or lessening the pain of injection, among others.

Minimizing pain of administration and alternate methods of analgesia