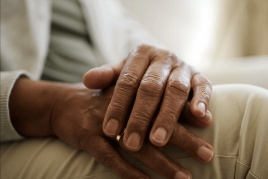 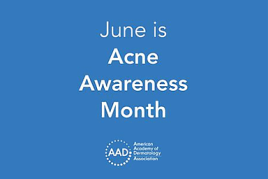 The signs and symptoms of lichen planus depend on where it appears on the body.

Signs on the skin

On the skin, lichen planus often causes bumps that are shiny, firm, and reddish purple. Sometimes the bumps have tiny white lines running through them. These lines are called Wickham’s striae.

Lichen planus on the skin

When bumps appear on the skin, the bumps are often shiny, firm, and reddish purple.

Most people get a few bumps. Some people get many bumps, which can appear on different parts of the body. The most common places for these bumps to appear are the wrists, lower back, and ankles, but they can appear anywhere on the skin, including the genitals.

On the legs, the bumps tend to be darker.

When lichen planus develops on the skin, a person can have the following:

Lichen planus on the skin

Some people get many bumps on their skin.

When lichen planus appears inside the mouth, it most commonly occurs on the insides of the cheeks. It also can appear on the tongue, lips, and gums. Inside your mouth, you may have:

Lichen planus inside the mouth

On the tongue, lichen planus can cause patches of tiny white dots.

On the gums, oral lichen planus can cause redness and sores.

Signs on the nails

When lichen planus appears on the nails, it often appears on just a few nails. Sometimes it appears on all of the nails on a hand or foot. You may see:

Lichen planus on the nails

On a fingernail or toenail, lichen planus can lead to nail loss.

Signs on the scalp (lichen planopilaris)

It is rare, but this disease can develop on the scalp. If it does, you may have the following on your scalp: