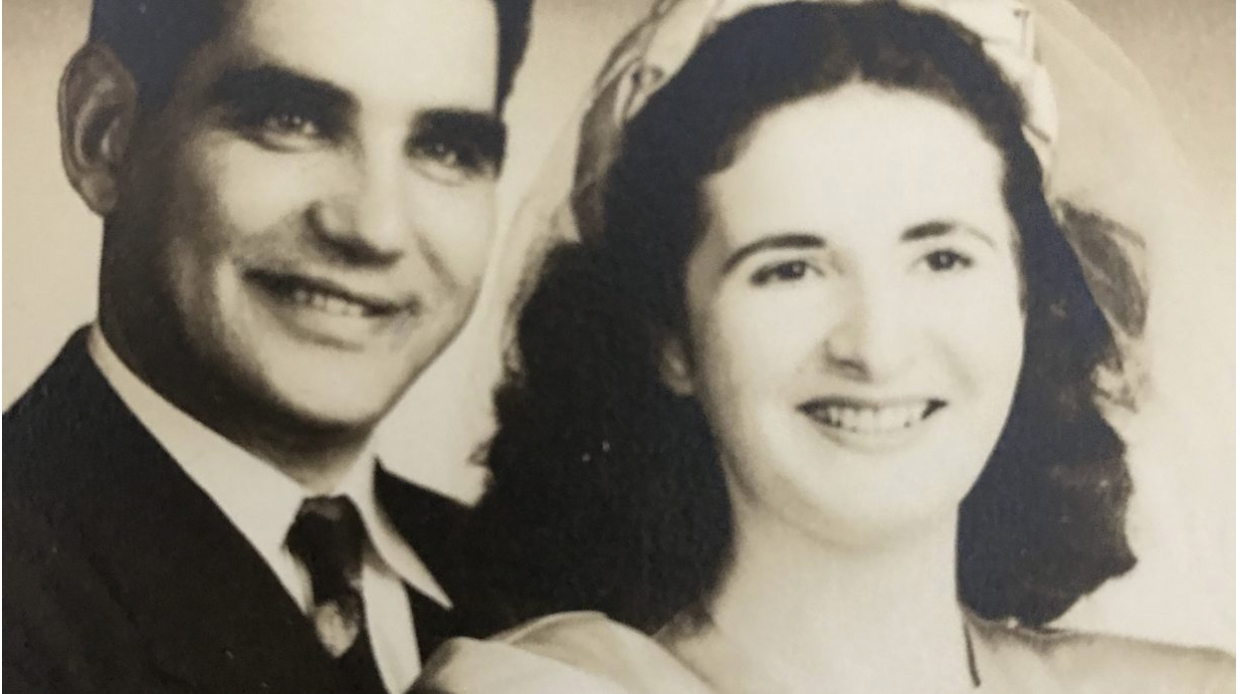 When I started my residency 37 years ago, I never would have imagined that nearly four decades later, I would be baffled by patients and their rashes every day. When I’m stumped diagnostically, I admit it (to myself and the patient), hope that either the disease will manifest recognizable features, and strive to figure it out (by repeated biopsies, ancillary tests, or seeking a second opinion).

A 21-year-old man was referred with a 9-month history of a rash on the lower abdomen, inguinal region, and thighs. His medical history was remarkable for a prior streptococcal infection. His dermatologist performed two biopsies, one demonstrating spongiosis and the other an interface dermatitis. There had been a minimal response to topical steroids. Physical examination demonstrated annular patches with peripheral erythema and subtle central hypopigmentation (see image). My clinical impression was that this could be either subacute cutaneous lupus, cutaneous T-cell lymphoma, or inflammatory vitiligo. His lupus serologies were negative; the repeat biopsy demonstrated a lichenoid dermatitis with Civatte bodies; and the direct immunofluorescence was negative. After a thorough discussion explaining that I was not at all confident of the diagnosis, I explained my rationale for trying the excimer laser (because we had ruled out lupus, I thoughtStatins rank among the most frequently prescribed drugs worldwide. Aside from their cholesterol lowering ability, they have been found to have pleiotropic effects including vasodilatation by preserving eNOS in endothelial cells, a general reduction in inflammation (aside from diminishing the cholesterol-induced activation of inflammasomes), and antibacterial effects (for both Gram-negative and Gram-positive organisms, including MRSA). Adverse reactions include hepatotoxicity and myopathy; rarely proteinuria and hematuria have been observed. Patients may have an increased risk of cataracts. While there may be some impairment of cognitive function, there are also reports of lowering the risk of Alzheimer disease, although this is controversial (1). Should an increased risk of herpes zoster (HZ) be added to the list?

There have been a few studies addressing this question. Antoniou et al matched 494 651 individuals (at least 66 years old) treated with a statin to an equal number of untreated individuals. In the main analysis, the rate of herpes zoster was higher among users of statins relative to nonusers of these drugs (13.25 vs 11.71 per 1000 person-years, respectively; hazard ratio [HR], 1.13; 95% confidence interval [CI], 1.10-1.17) (2).

Chung et al compared 47,359 cases with HZ to 142,077 controls. They found that 13.0% of the sampled subjects had used statins, at 15.5% and 12.1% for cases and controls, respectively (p<0.001). A conditional logistic regression analysis suggested that the adjusted OR of being a statin user before the index date for cases was 1.28 (95% confidence interval (CI): 1.24∼1.32) compared to controls. Subjects aged 18∼44 years had the highest adjusted OR for prior statin use among cases compared to controls (OR: 1.69; 95% CI: 1.45∼1.92). Furthermore, the authors found that the ORs of being a regular and irregular statin user before the index date for cases were 1.32 (95% CI: 1.27∼1.38) and 1.23 (95% CI: 1.181.29), respectively, compared to controls. They surmised that the higher incidence in the younger population compared to the elderly is because of the senescent immunosuppression that ordinarily occurs with age, leading to the conclusion that prior statin use is associated with HZ occurrence (3).

Matthews et al performed a matched case-control study using data from U.K. primary care and hospital records. Patients older than 18 years with an incident diagnosis of HZ were matched to up to four controls for age, sex and general practice. Patients were included in the statin exposure group if they had ever used a statin, and the daily dosage of the most recent statin prescription and the time since the most recent statin prescription were also recorded. A total of 144,959 incident cases of HZ were matched to 549,336 controls. Adjusted analysis suggested strong evidence for an increase in the risk of HZ related to statin exposure (OR 1·13, 95% confidence interval 1·11-1·15). There was also an increased risk when dosages were increased for patients who were currently or had recently been receiving statin treatment (Ptrend < 0·001), and the authors found an attenuation of the increased risk of HZ in previous statin users as the time since last statin exposure increased (Ptrend < 0·001). They concluded that these findings are consistent with the hypothesis that statin therapy leads to an increase in the risk of HZ (4) In a study of 53,069 patients receiving statin therapy as a statin cohort compared to 53,069 patients as a nonstatin cohort, it was shown that patients in the statin cohort had a 21 % higher risk of contracting HZ infection than the patients in the nonstatin cohort [95 % confidence interval (CI) = 1.13-1.29]. A high mean defined daily dose of the six types of statins considered in this study was associated with a significantly increased risk of HZ infection.

Presumably, it is the immunomodulatory effect of statins that is associated with this subtle increase in HZ risk. Statins can control immune responses such as T-cell activation by reducing interferon-γ-induced major histocompatibility complex class II expression. In addition, statins can block the effect of leukocyte function-associated antigen 1 and simultaneously affect leukocyte endothelial interaction (5). Statins have also been shown to increase the concentration of regulatory T cells (Tregs), in vivo. There is evidence that this increases the risk of many cancers, particularly in the elderly. Furthermore, a statin induced increase in Tregs may be detrimental in neurodegenerative disorders, such as amyotrophic lateral sclerosis, and a myriad of infectious diseases. These include, but are not limited to, human immunodeficiency virus, hepatitis B virus, hepatitis C virus, and varicella zoster virus. Goldstein et al opine that these issues call for a heightened state of vigilance among those prescribing statins (6).

My mother had a severe case of V1 HZ and my father suffered the ravages of Alzheimer disease (The image is their wedding photo, November 8th, 1947). I certainly do not want either disease and combat them with my own personal “fountain of youth” elixir (30 minutes of exercise, a multivitamin, 81 mg aspirin, and 10 mg atorvastatin daily), despite the controversy regarding statin use for Alzheimer disease and now small increased risk of HZ. I am anxiously awaiting release of the new herpes zoster subunit vaccine (HZ/su) containing recombinant varicella-zoster virus glycoprotein E and the AS01B adjuvant system that has shown outstanding efficacy in (7).

In conclusion, I agree with Shalom and Cohen, in their commentary that accompanies Matthews et al, that there is a growing literature suggesting that statin exposure is associated with a mild increased risk for zoster. Their “take home’ message” is that in the setting of older age or immune suppression, dermatologists should consider recommending the use of a zoster vaccine for their patients, particularly those who receive statin therapy.” (8)