A heartfelt thank you note to my psoriasis research colleagues 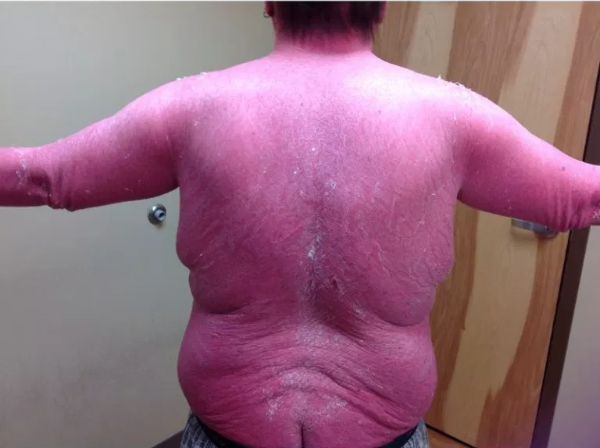 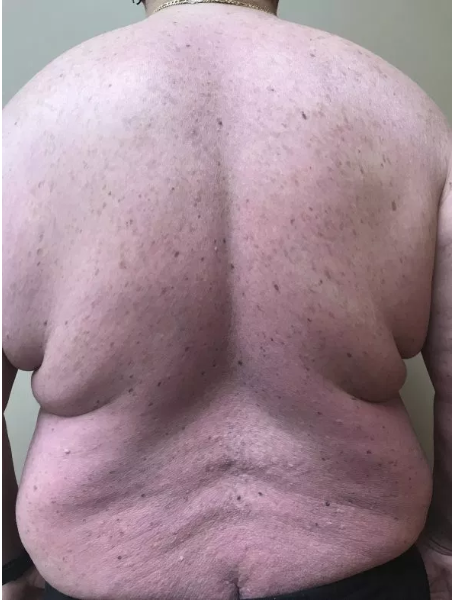 I first met Casey (not his real name) when he was a child, referred to me for awful psoriasis. He was always upbeat and resilient, but clearly the disease adversely affected his life and that of his family. Over the years, we tried “everything” from methotrexate to acetretin, efalizumab, etanercept, adalimumab, ustekinumab, phototherapy, and every topical agent imaginable. Interestingly, etanercept worked reasonably well, however, over time it lost its punch. I had not seen Casey for many years until a recent hospitalization. Now 29 years old, he had lost his insurance, and was without treatment. He became erythrodermic; we reconnected via inpatient consultation. After discharge, my staff was able to get him ixekizumab. Within 6 weeks his life changed from desperation to gratefulness for “feeling normal” for the first time. His improvement was astounding beyond all measure. He could not thank me enough. As much as I appreciated that, his thanks were misplaced. All I did was prescribe the medication.

You are among the leaders are who have recognized the immunologic basis of psoriasis and have devoted the better part of your careers developing biologics to improve the lives of psoriatic patients. (The mailing list includes such luminaries as Alice Gottlieb, Mark Lebwohl, Kenneth Gordon, Craig Leonardi, Gerald Kreuger, Andrew Blauvelt, Abby Van Voorhees, Joel Gelfand, Alan Menter, and Jerry Bagel — my apologies to those omitted but should be included). Without your dedication, perseverance, and devotion, Casey would still be suffering.

It is easy to get caught up in the negativity of medical practice today — the future of the Affordable Care Act, outrageous drug prices, MIPS and MACRA, physician burnout, et cetera, et cetera.

With patients like Casey though, all I can do is marvel at what has been accomplished during my career, based on your brilliance and efforts.  I’m sure that there are thousands of grateful Caseys. As a practicing dermatologist, I also want to express my thanks to you. You probably don’t hear it enough. I hope that your achievements will inspire others to follow your lead to make a better future for our patients.

* I have no conflict of interest with any pharmaceutical company.