Learn how to avoid a penalty and earn an incentive when reporting MIPS. 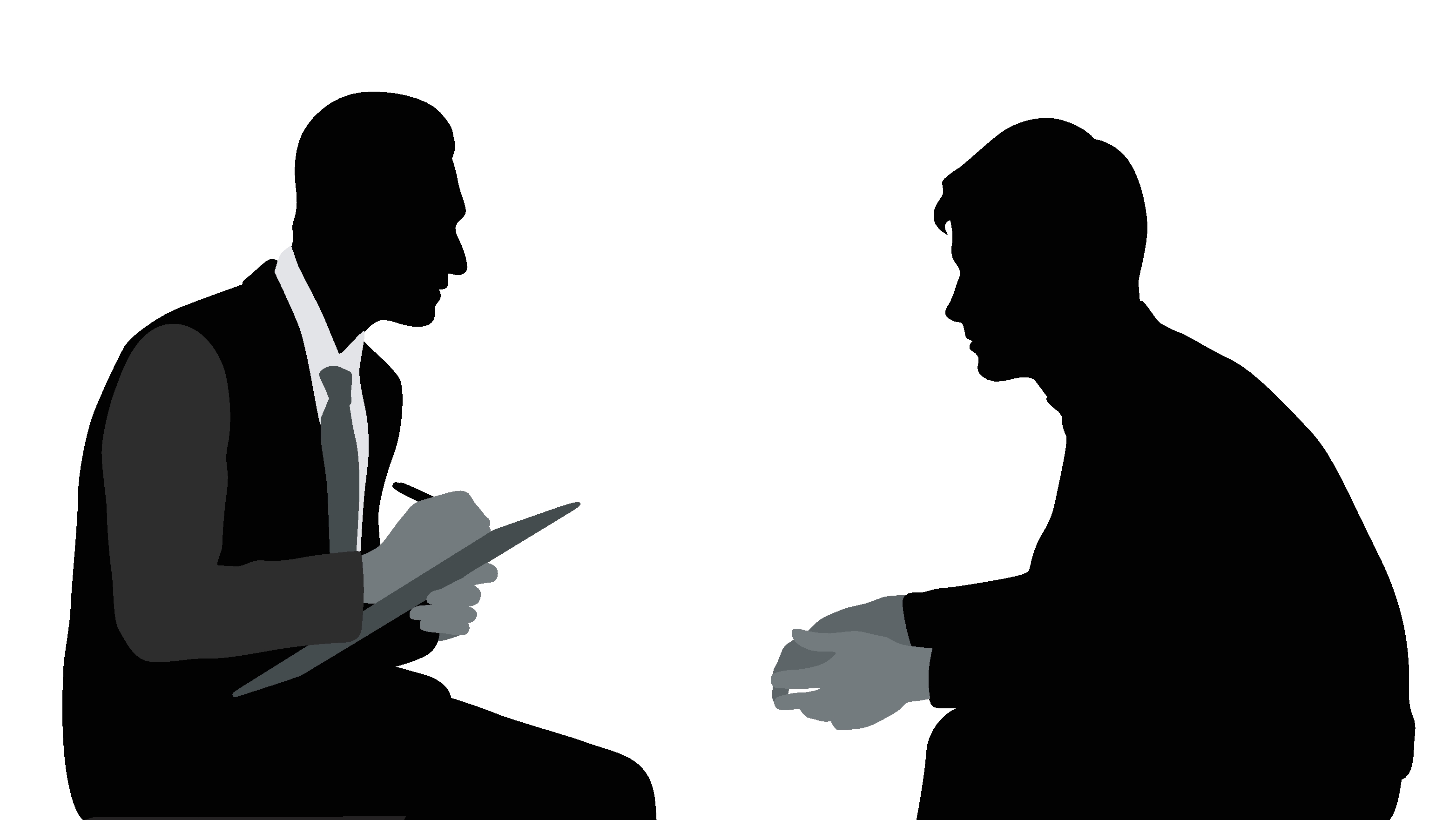 Long ago, and far away, I encountered a patient that changed the way I practice. I was with a medical student while examining a middle-aged woman who presented with a dramatic eruption that was probably DRESS syndrome (DRESS syndrome was not yet described). I prescribed prednisone and asked her to come in a few days later so I could assess her progress. She returned — I did not recognize her because the eruption had mostly resolved.

I was delighted — she was angry.

“I was not going to come back, but I wanted to teach you a lesson. You cared about my rash, but not about me. I was scared; you were fascinated. You might know what you’re doing technically, but you’re not much of a doctor.”

After being stunned, I thanked her. Upon further reflection, she was right. Ever since, I make it a point to sit down, spend a few moments learning about the patients, their lives in general, and understanding how their malady affects them.

She did a courageous thing, and I thanked her for it. Had the same scenario occurred today, she probably would not have returned, but would have disseminated this encounter on Yelp, Google reviews, or by tweet, proclaiming that I’m a physician to be avoided at all cost.

There is a profound difference between constructive and destructive criticism. I am grateful when patients tell me about problems they encounter in our office, no matter what they are — an incorrect form, an unsmiling receptionist, being held too long on the phone, a billing problem, dissatisfaction with me or one of my colleagues, and a list that can go on ad infinitum. I listen attentively, make sure I truly understand the issue, and, if appropriate, direct them to our practice  manager so the problem can be rectified, if possible. Constructive.

I have read one-star online reviews stating that even if the doctors were outstanding, an argument with a receptionist, a cancelled appointment, or insurance glitch were responsible for a miserable experience. The reviewer warns patients to go elsewhere. Wouldn’t it be more effective to let the practice know to directly to address the issues? Destructive.

Over nearly four decades of practice have I ever misdiagnosed a skin cancer? Prescribed a drug that did not work or yielded an adverse reaction? Have I ever not acquiesced to every patient request or demand? Run an hour behind schedule? Mea culpa to all of the above — and more. (If you can find me a dermatologist who has not, please let me know. I would like to schedule an appointment with him/her.) The point is that I take my work seriously, and strive to be as professional as is humanly possible. I have never been perfect, nor will I ever be.  Patient satisfaction is important — what I want is constructive criticism directly from patients so improvement is ongoing.

Additionally, occasional disagreements and/or misunderstandings about patient care between physicians are inevitable; increasingly, I only learn about them when (if) I receive a copy of (a too long) electronic record weeks (or months) after a patient encounter. Aside from sending my notes, if there is something urgent that needs to be discussed, I’ll use an old-fashioned device — the telephone. Somehow, the magic of respectful conversation leads to better understanding between physicians and superior patient outcomes.

The late President George H.W. Bush, asked for a “kinder, gentler nation.” I hope the same for medical practice. Communication is the key. Patients and physicians need talk more and tweet less.