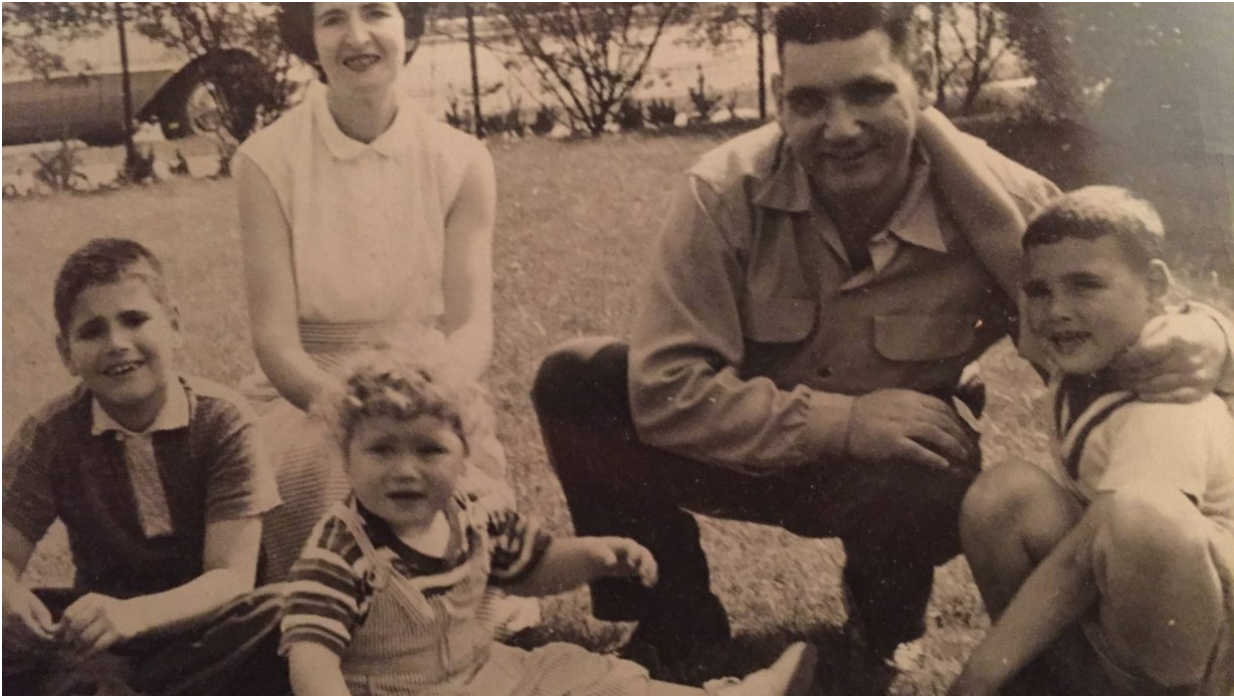 My late brother Andrew succumbed to complications of Crohn disease (CD) at age 29. His brief, but valiant life was punctuated by multiple hospitalizations, surgeries, remissions, and exacerbations. Although prednisone and azathioprine offered an occasional respite, he suffered. Sharing a bedroom, watching him spike fevers to 104 degrees, accompanied by rigors that would lift him off his bed, left impressions that still haunt me. I do not take drug warnings of exacerbations of inflammatory bowel disease (IBD) lightly. What risk do the new anti-IL-17 psoriasis therapies pose for either inducing or exacerbating CD?

Takeshita et al, in their outstanding review of the comorbidities of psoriasis, summarize the relationship of psoriasis with IBD: “Common genetic and inflammatory pathways have been implicated in psoriasis and IBD, which includes Crohn’s disease (CD) and ulcerative colitis (UC). The epidemiology of this relationship remains poorly defined.” There have been several studies noting an increased prevalence and incidence of IBD among patients with psoriasis and vice versa, with varying degrees of association, while another study suggested an absence of such an association. Others have observed that psoriasis may be more strongly associated with CD than UC. They also refer to a cohort study of US women that found an increased risk of CD among patients with psoriasis (RR, 3.86) while the risk of UC was attenuated and not statistically significant (RR, 1.17) (1).

Nirula et al state: “Although early data suggested a role for IL-17 in Crohn’s disease pathogenesis, phase 2 studies with both brodalumab and secukinumab failed to demonstrate efficacy in patients with active Crohn’s disease. Both agents resulted in worsening disease activity in some patients, suggesting a protective role for IL-17 in these patients. Besides worsening of Crohn’s disease, overall incidences of adverse events were similar across treatment groups. The negative data in Crohn’s disease for brodalumab and secukinumab are consistent with the subset of pre-clinical models that indicate a protective role for IL-17 signaling in the gut mucosa. More detailed assessment of different Th17 cell populations in the gut and factors associated with susceptibility to adverse effects in patients with Crohn’s disease is required to better understand the underlying mechanisms.” (2)

Reich et al reviewed adverse events (AEs) integrated from 7 randomized controlled and uncontrolled trials for the controlled induction period, controlled maintenance period, for all ixekizumab-treated psoriatic patients.  In all, 4209 patients were exposed to ixekizumab. Suspected CD (N = 12) or ulcerative colitis (UC) (N = 17) AEs were reported; 19 were adjudicated as definite/probable IBD (CD, N = 7, incidence rate = 1.1/1000 patient-exposure years; UC, N = 12, incidence rate = 1.9/1000 patient-exposure years). Among these, 3 occurred during induction (CD, N = 1; UC, N = 2) and 7 during maintenance (CD, N = 4; UC, N = 3). Twelve of 16 patients with reported IBD history have not had an IBD treatment-emergent AE/serious AE to date. The authors concluded that from an integrated database of 7 ixekizumab psoriasis trials, CD and UC cases were uncommon (<1%). They assert that it is appropriate to advise dermatologists to monitor patients closely when using IL-17 inhibition in patients with concomitant psoriasis and IBD, as IL-17A antagonists used to treat psoriasis have warnings and precautions for patients with IBD (3).

While it is hard to argue with that conclusion, personally I have refrained from prescribing secukinumab (Cosentyx) and ixekizumab (Taltz) for patients with a known history of IBD, despite their outstanding PASI score track record.  You now understand the reason for my bias. Monoclonal antibodies were not introduced for IBD until decades after my brother’s death. Fortunately, psoriatic patients afflicted with IBD have multiple options. Until there are comparative studies stating that the risk for IBD is no greater for the IL-17 inhibitors than the other biologics, it makes sense to prescribe agents such as adalimumab (Humira) or ustekinumab (Stelara) that are indicated for CD.